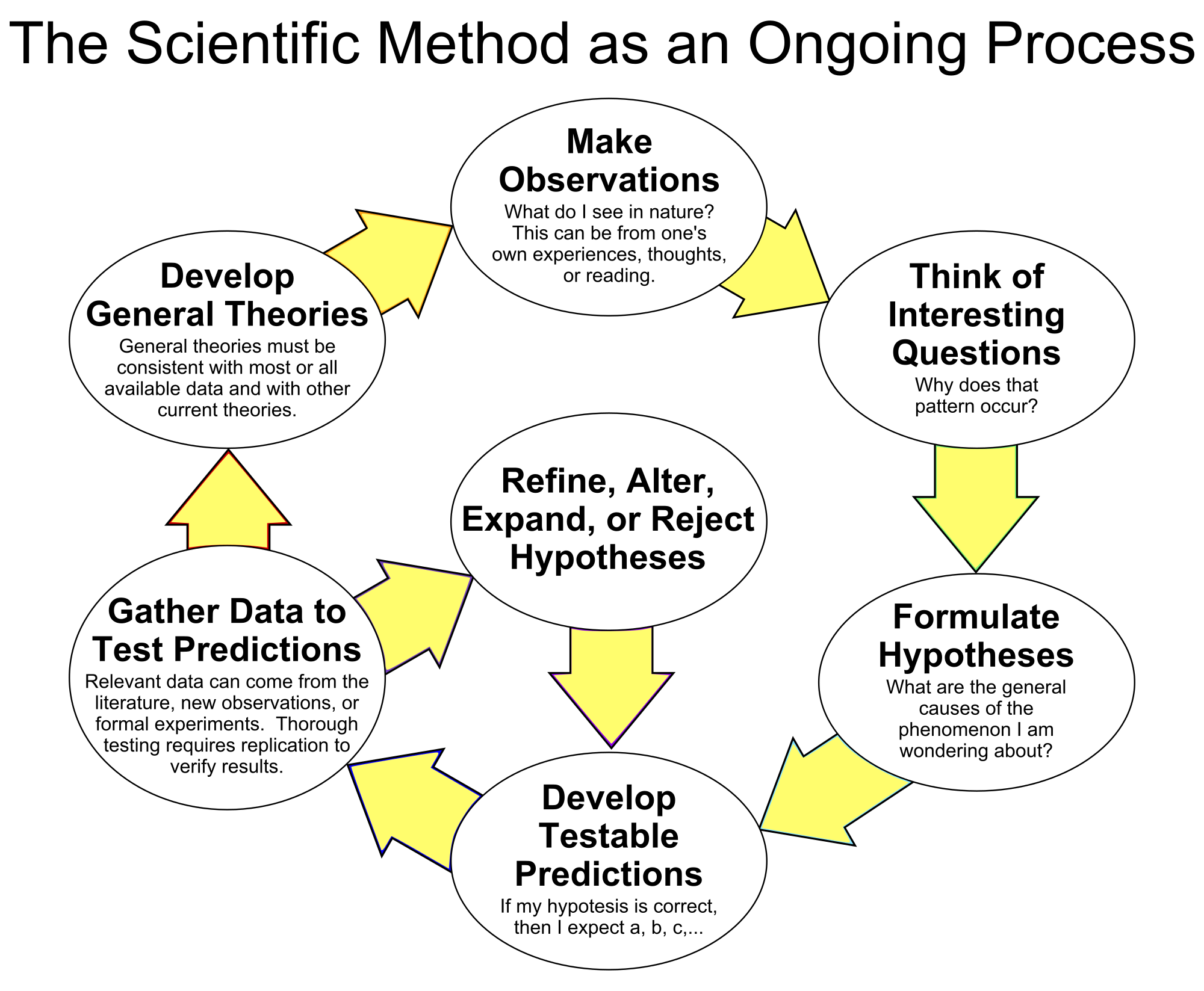 A hypothesis is an educated guess about how things work.

Your hypothesis should be something that you can actually test, what's called a testable hypothesis. In other words, you need to be able to measure both "what you do" and "what will happen."

If prompted to login:

Passwords for home use are linked to this guide on the home page.  Additionally, there are paper copies in the library.  If you have difficulty with any passwords, please email or tell Mrs. Nocita. The document  is password protected.  The password hint is: What is another name for a group of  leopards of an exceptionally large & fierce variety?

You can also visit the Kansas State Library site directly.  They provide many (but not all) of our database resources.  The links on this page work by verifying your Kansas internet provider address so you should not need passwords to use these resources.

Educational Level for All Scenarios

Other tools (Google is NOT a Database)