Charlotte needs to learn to tie various knots to work in the sail and riggings. Research different knots.

See "Port to Port" and "Sailing Brigs" under documents.

Research etiquette of men and women in the 19th century.

Research the pirate code of conduct and pirate slang.

The True Adventures of Charlotte Doyle 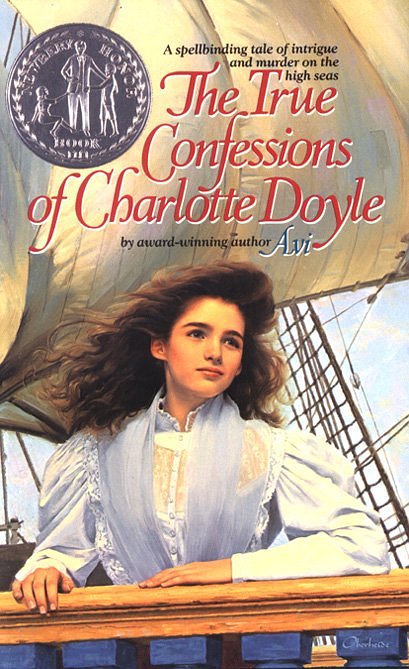