Your class has been asked to create an advertisement for natural resources.  Your job is to select and research one natural resource and prepare an informational tour that describes the resource, its current global supply, opportunities and obstacles to its use, and its importance to the world.  Should we protect this resource or exploit it? 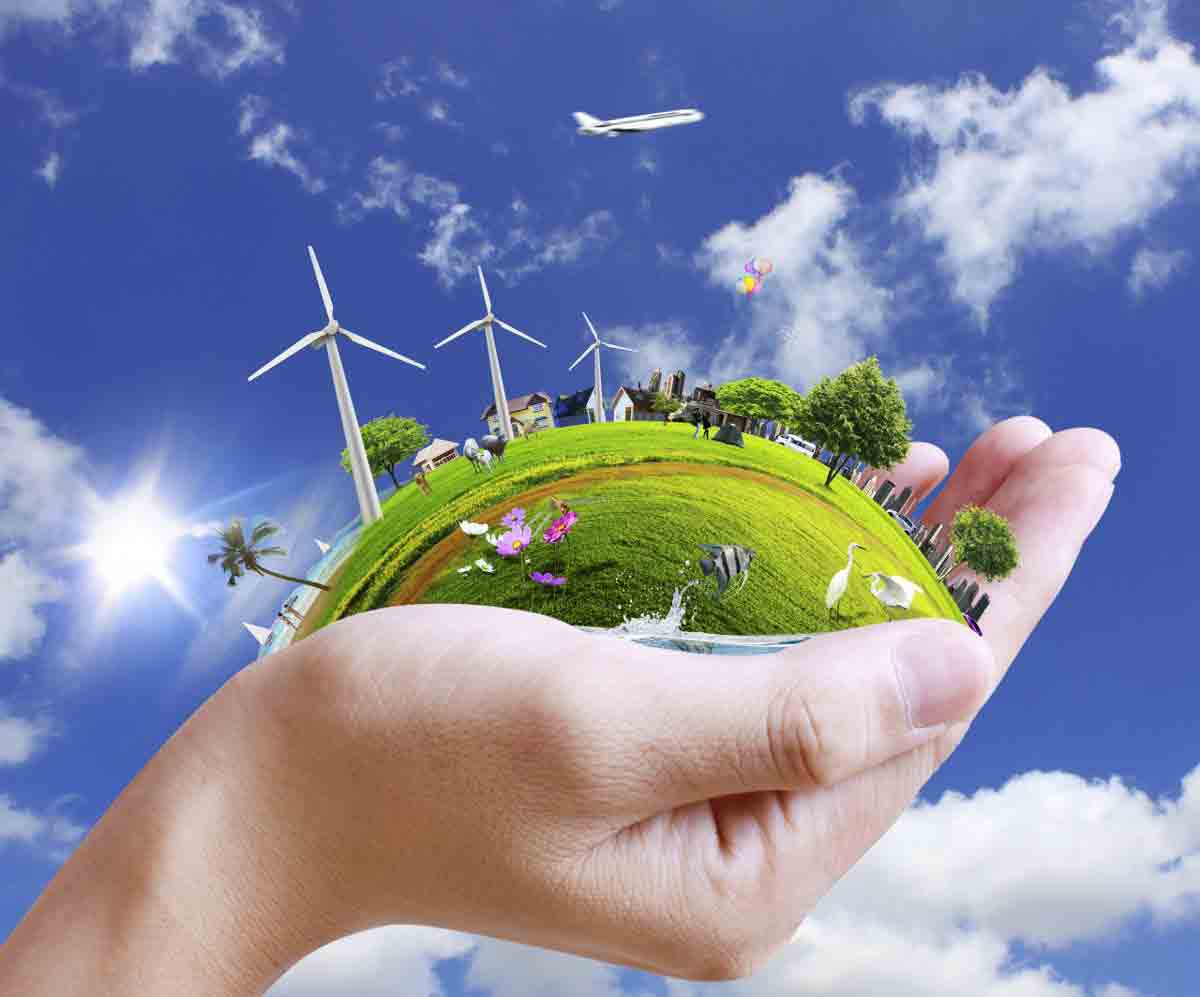 Geology is the study of our planet, Earth.

In more scientific terms, geology is the study of the Earth's origin, structure, composition and history, (including the development of life) and the nature of the processes which have given rise to the Earth as we know it today.

In geology, rock is a naturally occurring mixture of minerals. The Earth's crust is made of rock.

Natural forces have the power to change our landscape by weathering, erosion and deposition.

Resources are materials found in the environment that humans use for food, fuel, clothing, and shelter. These include water, soil, minerals, vegetation, animals, air, and sunlight. People require resources to survive and thrive.

Resource distribution refers to the geographic occurrence or spatial arrangement of resources on earth. In other words, where resources are located. Any one place may be rich in the resources people desire and poor in others.

Geological Sites Around the World

The USGS conducts national and global assessments of renewable and nonrenewable resources to support decision making. Mineral resource assessments provide a synthesis of available information about where mineral deposits are known and suspected in the Earth's crust, what commodities may be present, and amounts of undiscovered resources.

What are The Consequences of Uneven Resource Distribution?

Human settlement and population distribution.People tend to settle and cluster in places that have the resources they need to survive and thrive. The geographic factors that most influence where humans settle are water, soil, vegetation, climate, and landscape. Because South America, Africa, and Australia have fewer of these geographic advantages, they have smaller populations than North America, Europe, and Asia.

Trade. Countries may not have the resources that are important to them, but trade enables them to acquire those resources from places that do. Japan is a country with very limited natural resources, and yet is one of the richest countries in Asia. Sony, Nintendo, Canon, Toyota, Honda, Sharp, Sanyo, Nissan are successful Japanese corporations that make products that are highly-desired in other countries. As a result of trade, Japan has enough wealth to buy the resources it needs.

Conquest, conflict and war. Many historical and present-day conflicts involve nations trying to control resource-rich territories. For example, the desire for diamond and oil resources has been the root of many armed conflicts in Africa.

How has Industrialization Led to a Redistribution of Resources and Wealth?

As nations began to industrialize in the late 19th century, their demand for resources increased and imperialism was the way they got them. Imperialism involved a stronger nation taking complete control of a weaker nation. Imperialists exploited and profited from the abundant natural resources of the acquired territories. Imperialism led to a major redistribution of world resources from Latin America, Africa and Asia to Europe, Japan, and the United States.

This is how industrialized nations came to control and profit from most of the world's resources. Since citizens of the industrialized nations of Europe, Japan, and the United States have access to so many goods and services, that means they consume more of the world's resources (about 70%) and enjoy a higher standard of living and most of the world's wealth (about 80%). Citizens of non-industrialized countries in Africa, Latin America, and Asia control and consume far fewer of the resources they need for survival and well-being. As a result, their lives are characterized by poverty and a low standard of living.

This unequal distribution of resources, the legacy of imperialism, is the result of human rather than natural conditions.

MS-ESS3-1. Construct a scientific explanation based on evidence for how the uneven distributions of Earth’s mineral, energy, and groundwater resources are the result of past and current geoscience processes.

ESS3.A: Natural Resources  Humans depend on Earth’s land, ocean, atmosphere, and biosphere for many different resources. Minerals, fresh water, and biosphere resources are limited, and many are not renewable or replaceable over human lifetimes. These resources are distributed unevenly around the planet as a result of past geologic processes. (MS-ESS3-1)

All human activity draws on natural resources and has both short and long-term consequences, positive as well as negative, for the health of people and the natural environment. (MS-ESS3-1),(MS-ESS3-4)

Emphasis is on how these resources are limited and typically non-renewable, and how their distributions are significantly changing as a result of removal by humans. Examples of uneven distributions of resources as a result of past processes include but are not limited to petroleum (locations of the burial of organic marine sediments and subsequent geologic traps), metal ores (locations of past volcanic and hydrothermal activity associated with subduction zones), and soil (locations of active weathering and/or deposition of rock).

Students articualte a statement relating a given phenomenon to scientific ideas, including that past and current geoscience processes have caused the uneven distribution of the Earth's resources, including:

i.  That the unenven distributionsof the earth's mineral, energy, and groundwater resources are the results of past and current geologic processes.

ii.  That resources are typically limited and nonrenewable due to factors such as the long amounts of time required for some resources to form or the environment in which resources were created forming once or only rarely in Earth's history.

Maps that feature major physical features, and major national resources in each region in North America.

Maps of the World (lots of ads)