What is an Editorial Cartoon?

Editorial cartoons use humor and satire to show a position about current issues. Editorial cartoons constitute both an unusual art form and a commentary on society. Because they express opinions on public issues, editorial cartoons are useful teaching aids for examining historic and contemporary issues and events.

 Editorial Cartoons are an integral part of many newspaper editorial pages and are used to highlight the single most significant aspect of a news item.

 Editorial cartoons focus on a single item that is clearly identified. They also may represent a simplification of a complex issue.

 An effective cartoonist makes use of several specific “tools” to make his or her points clear.

 It is usually necessary for a reader to be familiar with current events in order to understand the meaning of editorial cartoons.

adapted from Newspapers in Education online 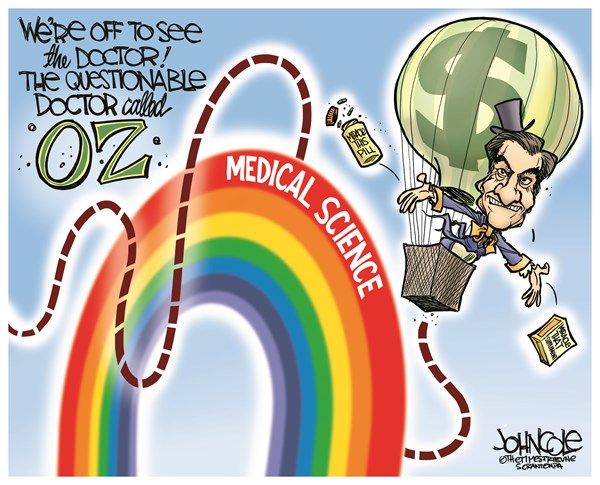 When you are trying to interpret any editorial cartoon, just remember to: look at the picture; then, look at the BIGGER picture!

Next, think about what has happened in the past and what is happening in the present. What is the artist of the cartoon trying to tell you? Students determine the meaning of political cartoons through the analysis of their literal, symbolic and figurative meanings of the elements the artist used and their effect. Students are asked to describe the overall effect of the cartoon, and how the artist’s choices combine to create that effect.

Students determine the purpose of a political/editorial cartoon and how it relates to current issues through discussion questions.

Students create their own cartoon based on their understanding of a particular event or idea.

The following are common devices used by cartoonists to get across messages to their audience.  Some focus on the art and craft of the cartoon while others focus on the content.

Light and Dark: Dark design creates a feeling of disaster, fear, and mystery. Light design, in contrast, conveys a feeling of light heartedness, hope and goodwill.

Lines: Light lines are often used to create a feeling of whimsy and humor, dark lines one of seriousness. Crooked lines convey tension.

Caricature: This technique emphasizes physical characteristics or defects to a point where the person looks ridiculous, while still being instantly recognizable. Symbolism: Examples of common symbols are Uncle Sam for the United States; a bear for Russia; a mortar board for education; a gavel for justice; a dove for peace; and the hobnailed boot for an oppressor.

Stereotyping: Often groups of people are represented in an oversimplified and inaccurate way that makes them, nonetheless, easily recognizable.

Labels and/or Captions: Some objects and ideas are difficult to represent in a simple way.  Cartoonists will label objects in order to make the representation clear.  Look for labels both attached to and directly on objects.  Consider how the labels clarify the cartoonist’s message. The use of signs or some other form of labeling to clearly identify a person and/or object in the cartoon. Captions are used either to allow the persons in the cartoon to speak or express their thoughts and views on a topic or event, or (if they are not attributed to a person in the cartoon) the cartoonist to make a comment about the events in the cartoon.

Exaggeration: Sometimes, certain physical characteristics are exaggerated in order, either to help viewers identify characters or to emphasize a character trait.  Look for overdrawn facial features, clothing styles, and actions for clues to how the cartoonist would like readers to view the character.

Symbolism: Simple objects are often used to indicate larger concepts or ideals.  For example, the American flag may be used to indicate the country as a whole.  Look at the objects in the cartoon and consider what larger ideas they may represent.

Analogy: Analogy is a comparison between two things that, unalike, share some key characteristic.  Cartoonists will often use situational analogies where characters are placed in an atypical setting that has similarities with the real world in which they function.  This allows readers to connect complex events and actions (such as those of a government official) with common situations (such as the common chores of a farmer).  Look for surprising settings that indicate how the cartoonist would like to you consider the actions of the character.

Irony: Irony occurs when there is a difference between the way things are and the way they should be.  Cartoonists include ironic things in their depictions to draw attention or express opinion.  Look for unexpected (ironic) depictions of characters and situations.

Situations: Characters are placed within commonly recognized situations and social cliches in order to evoke empathy (or other strong emotions) from viewers. 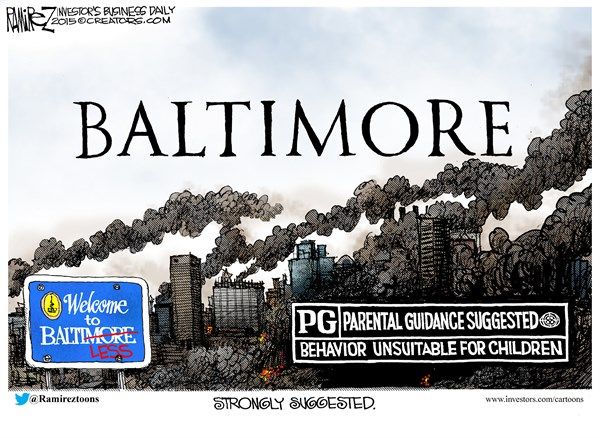