This guide will help you answer the questions about why the Jewish Holocaust happened and the many different ways that people resisted it.

The White Rose: Jewish Resistance in the Ghettos

Jewish Resistance in the Ghettos 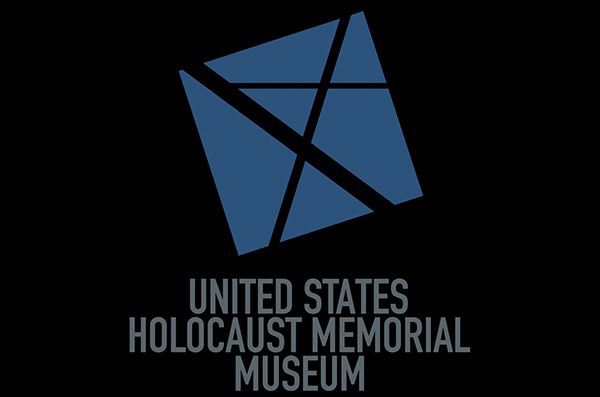 Film Clip from "The Pianist" - "The Little Smuggler"

*Some of the photos do not line up completely with the narrative in the articles, but they are a general representation of the subject matter.

8. The Discussion of Fighting Aims by the Activists of the Bialystok:  Slide 35

Resistance to the Holocaust Power Point

Partisan  - A firm adherent to a party, faction, cause, or person.

Zionist -  A political movement that supports the maintenance and preservation of the State of Israel (Palestine).

Clandestine School - On November 18, 1938 all Jews were terminated from their jobs.  Clandestine schools developed in the ghettos.  Unemployed teachers from prewar faculitties staffed the schools in different ghettos.  Vilna, Lodz, and Warsaw had elaborate school systems.  1941 - All schools were disbanded and children 10 and up were forced ot work in labor camps.

Bund - 1939 Jewish Trade had 14 trade unions, 498 branches, and 99,000 workers - They displayed initiative and energy to organize self-defense groups and protest strikes against antisemitism.

Betar:  Zionist Youth Movement founded in 1923.  During WW2, Betar engaged in illegal operations which by 1939 allowed some Jews freedom in Palestine. Betar volunteered for Palestinian Units of the British Army and the Jewish Brigade. 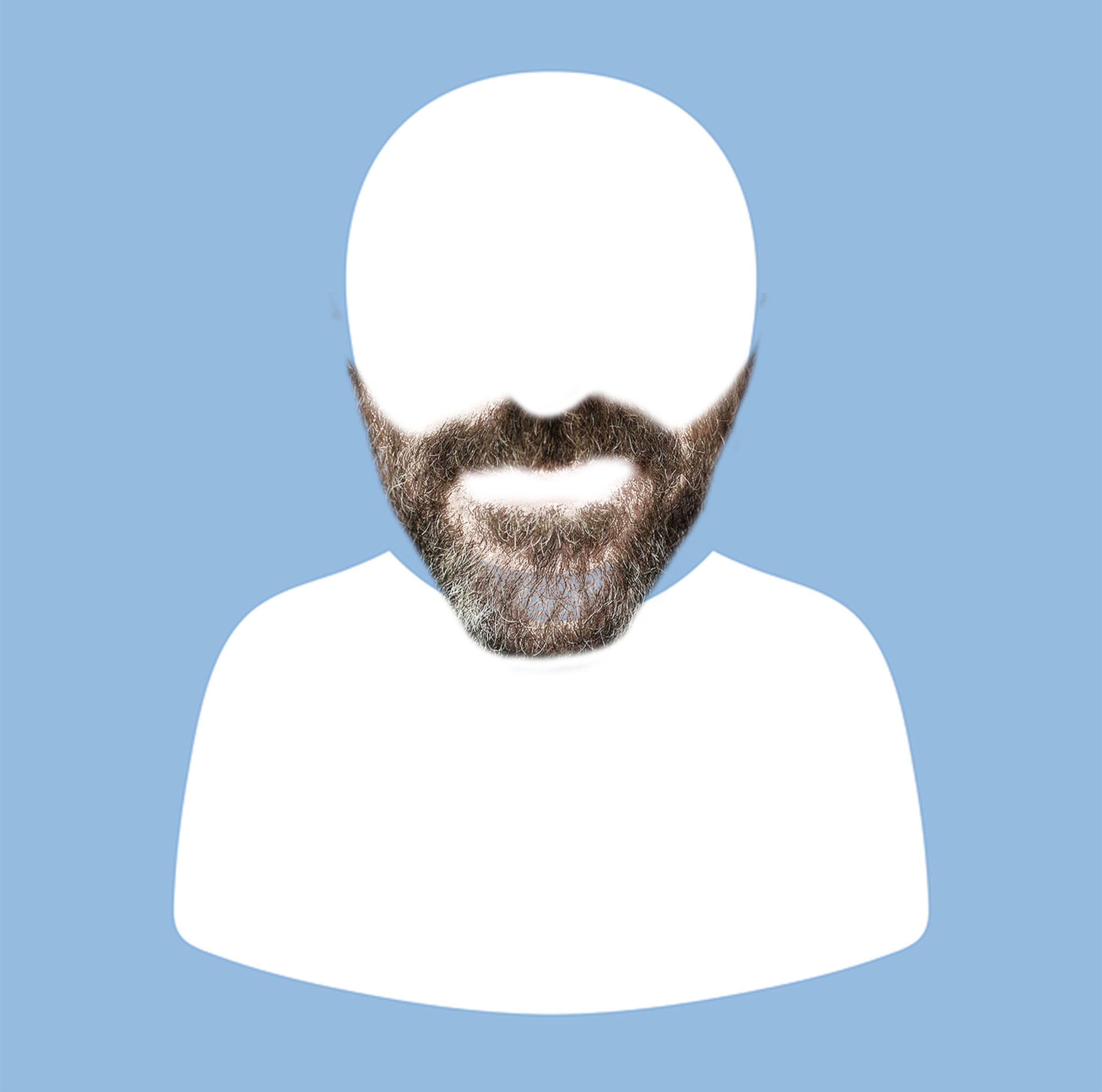 Each profile page features the individual survivor’s biography and testimony as well as accompanying maps, photographs, books, websites, and lesson plans to place that survivor’s experience in historical context.

Essays will be evaluated on historical accuracy, development of content and theme, original expression, grammar, and mechanics.

Read With a Pen Annotating 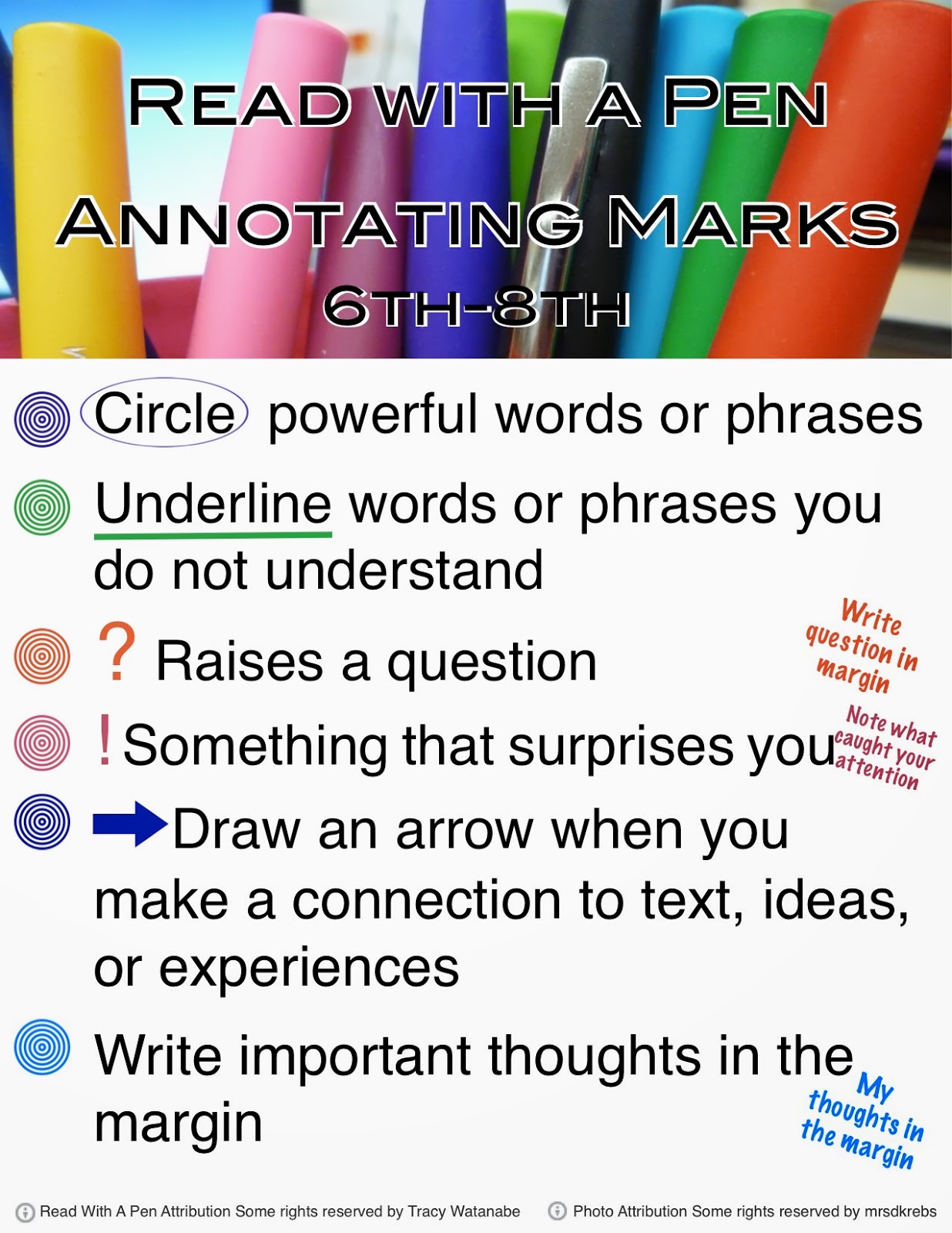