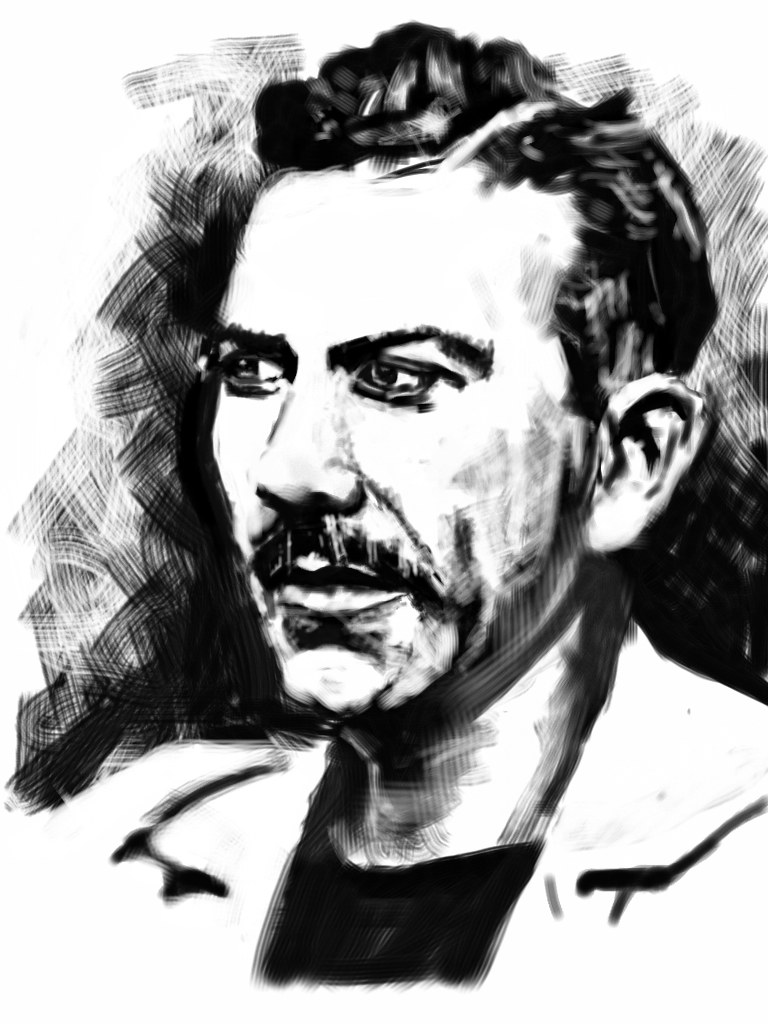 History of The Great Depression 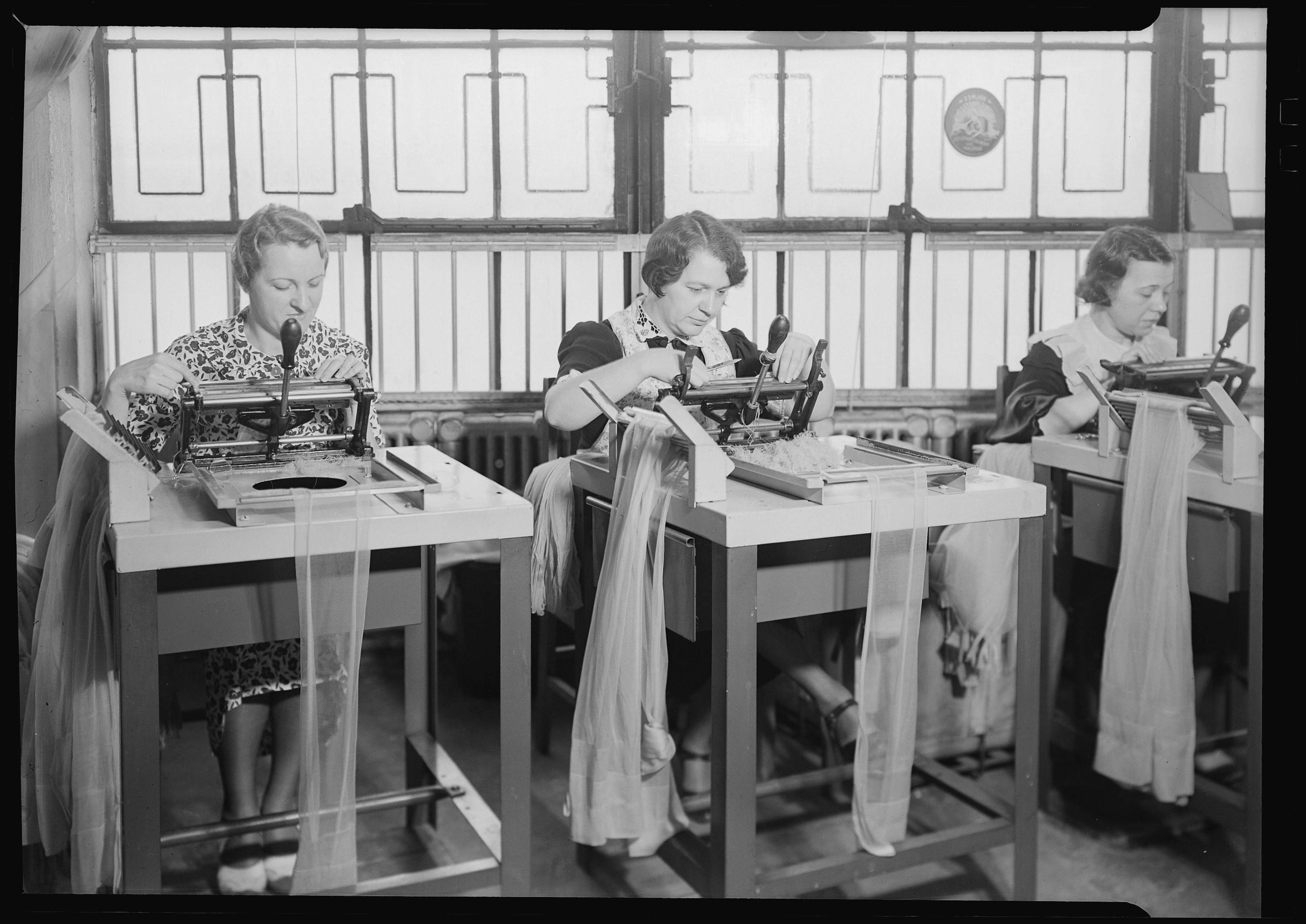 Below are photographs that were taken during The Great Depression. Scroll through the photos and take a minute to look at each one. Before answering the questions on your sheet consider what might have been happening when this photo was taken. Ask yourself, "Who are these people?", "Where are they going?", "Where did they come from?", What is happening in the photo?", "What do their expressions tell us?", "What can the background of the photos tell us about what is occurring in their world?". 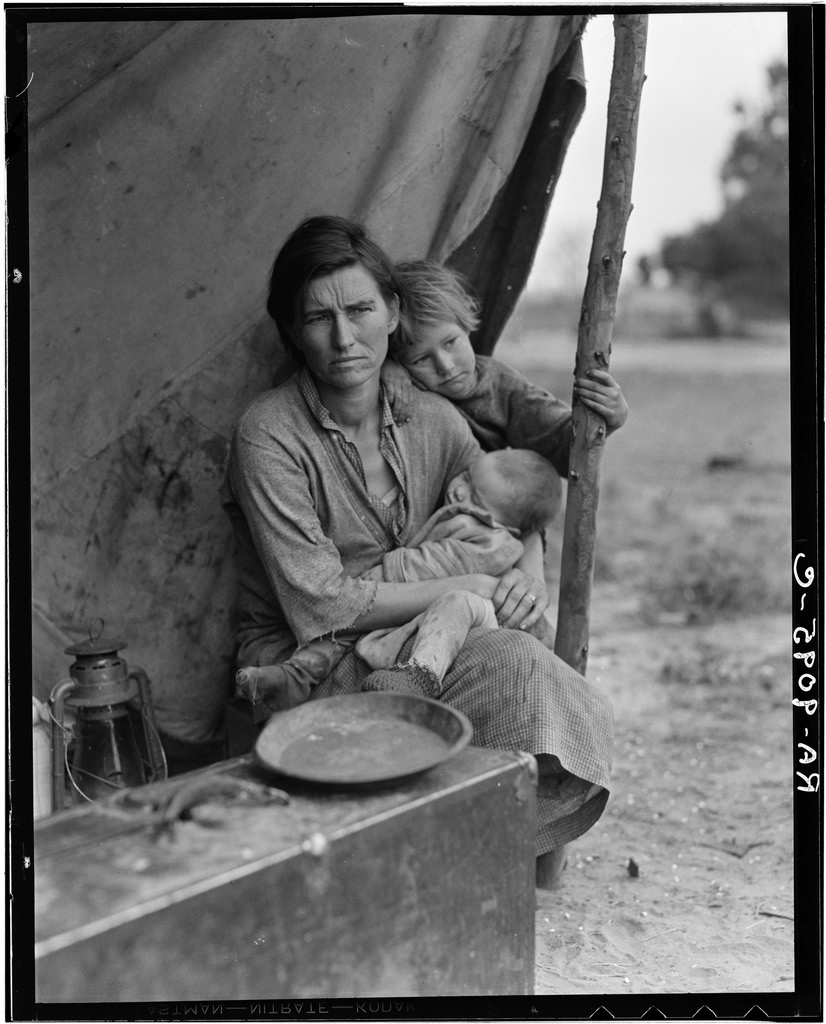 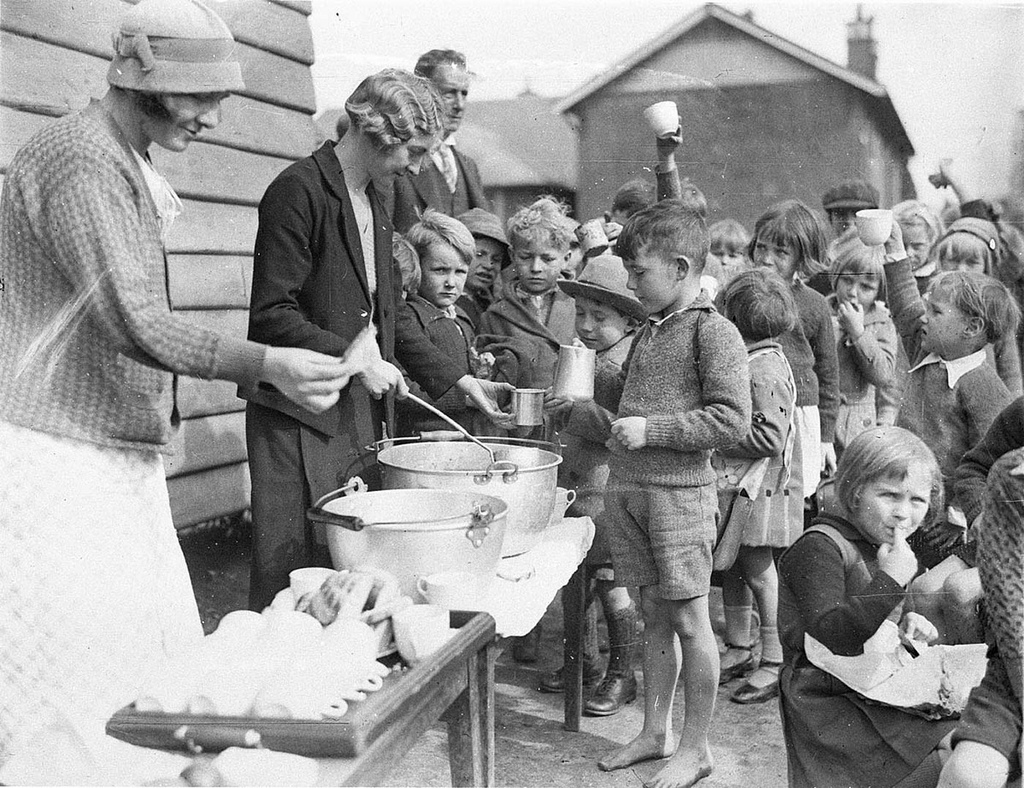 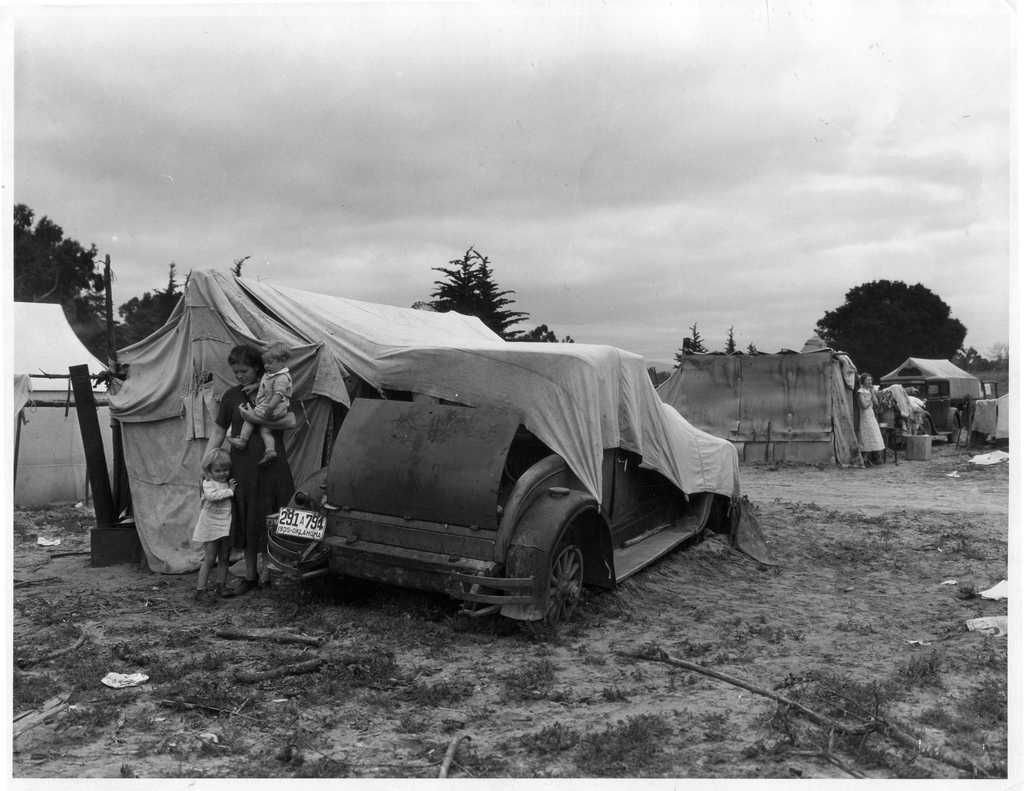 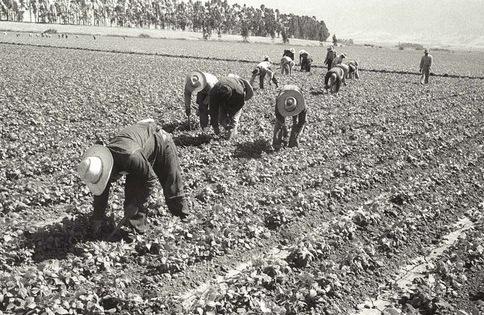 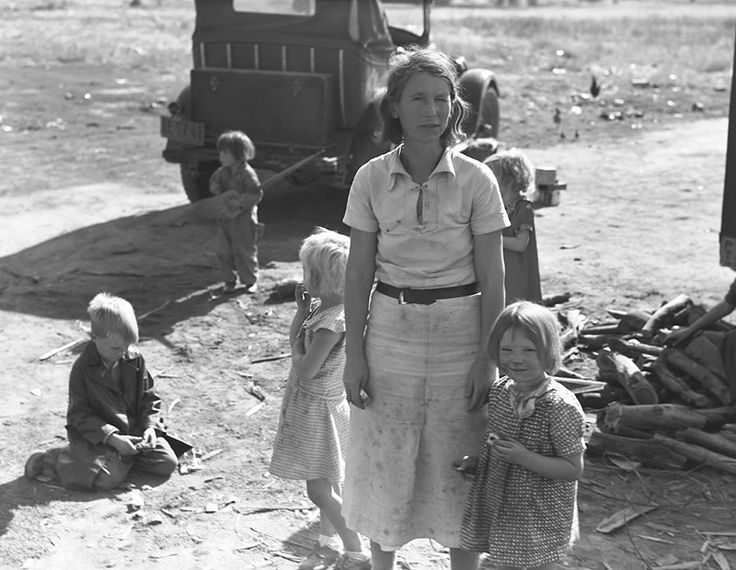 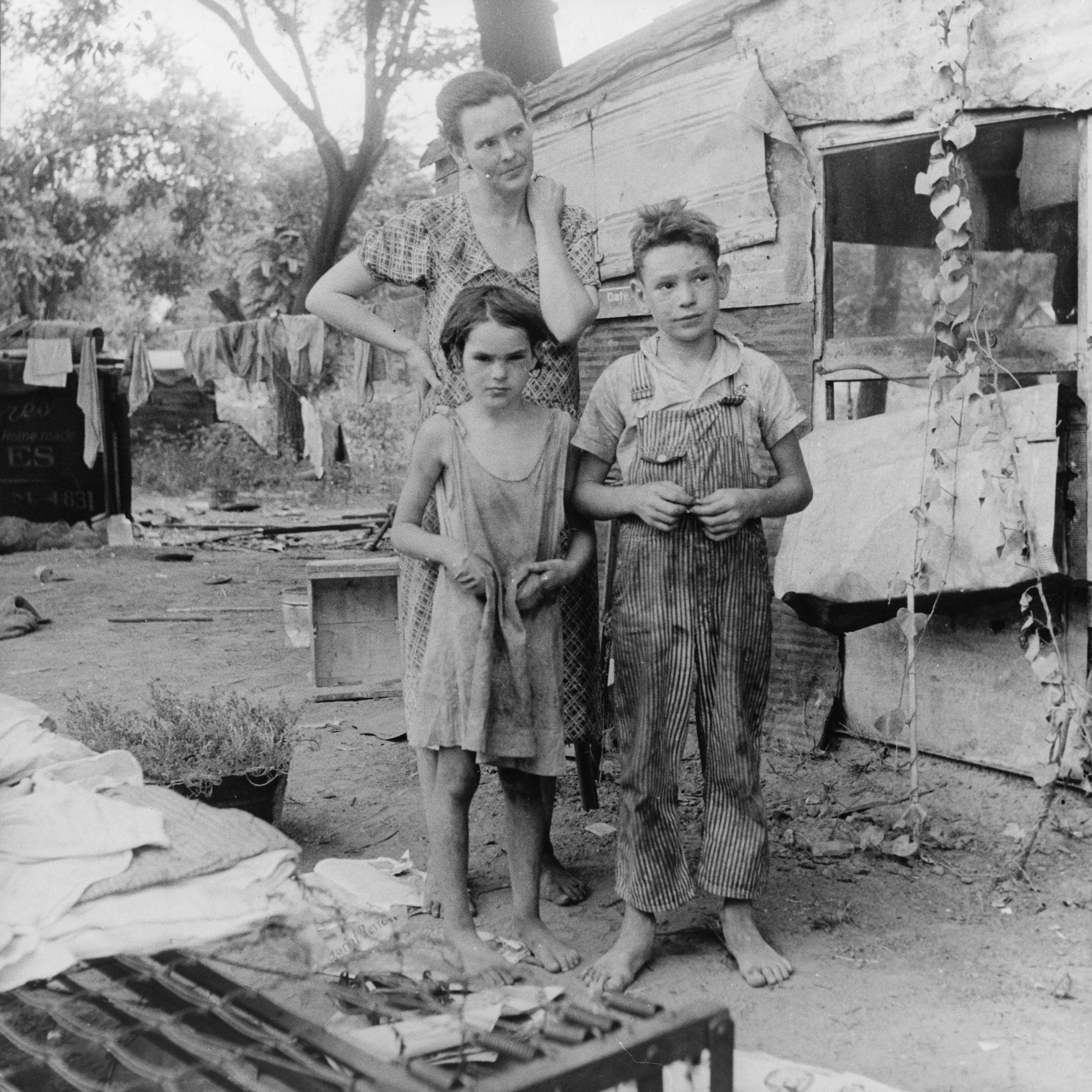 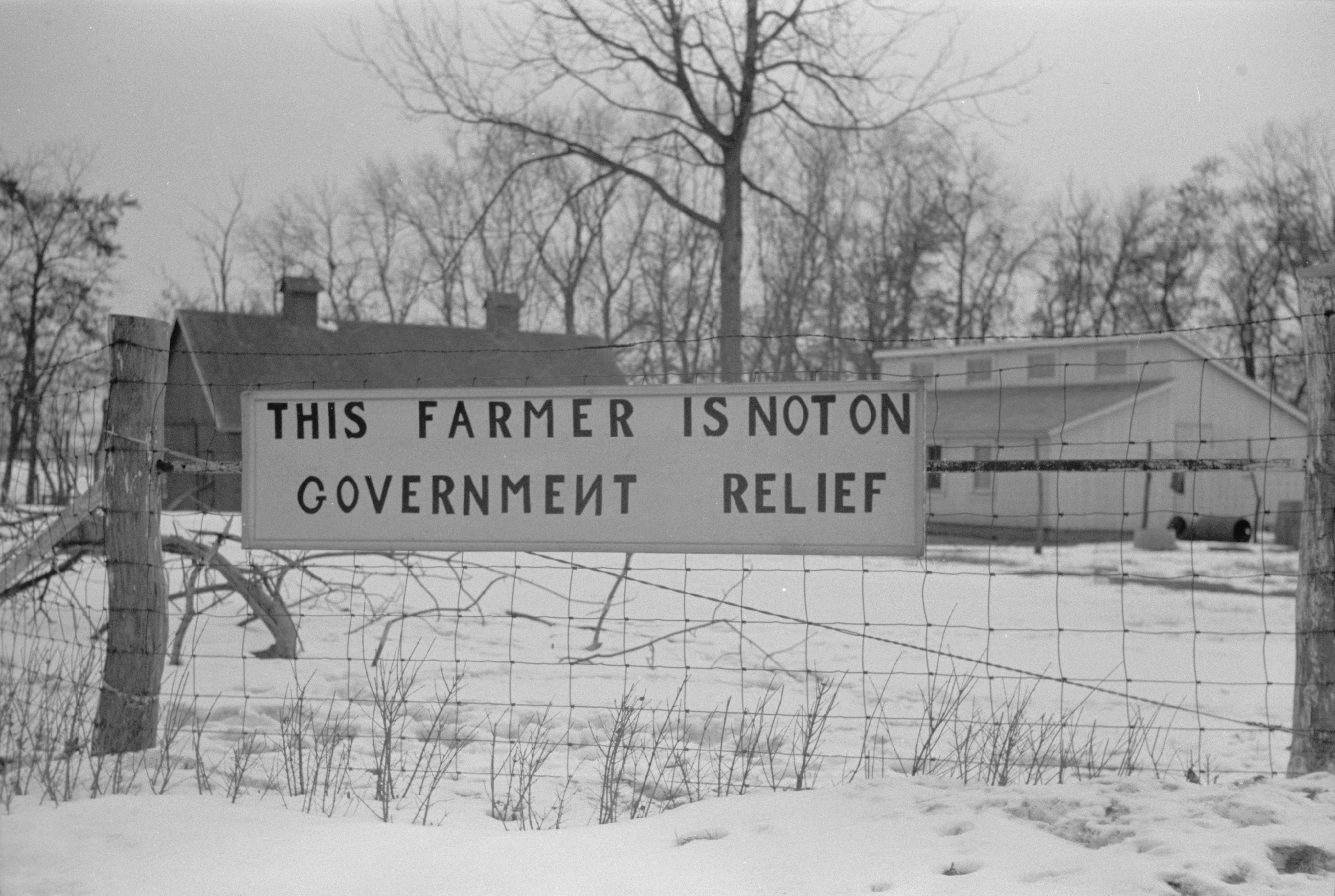 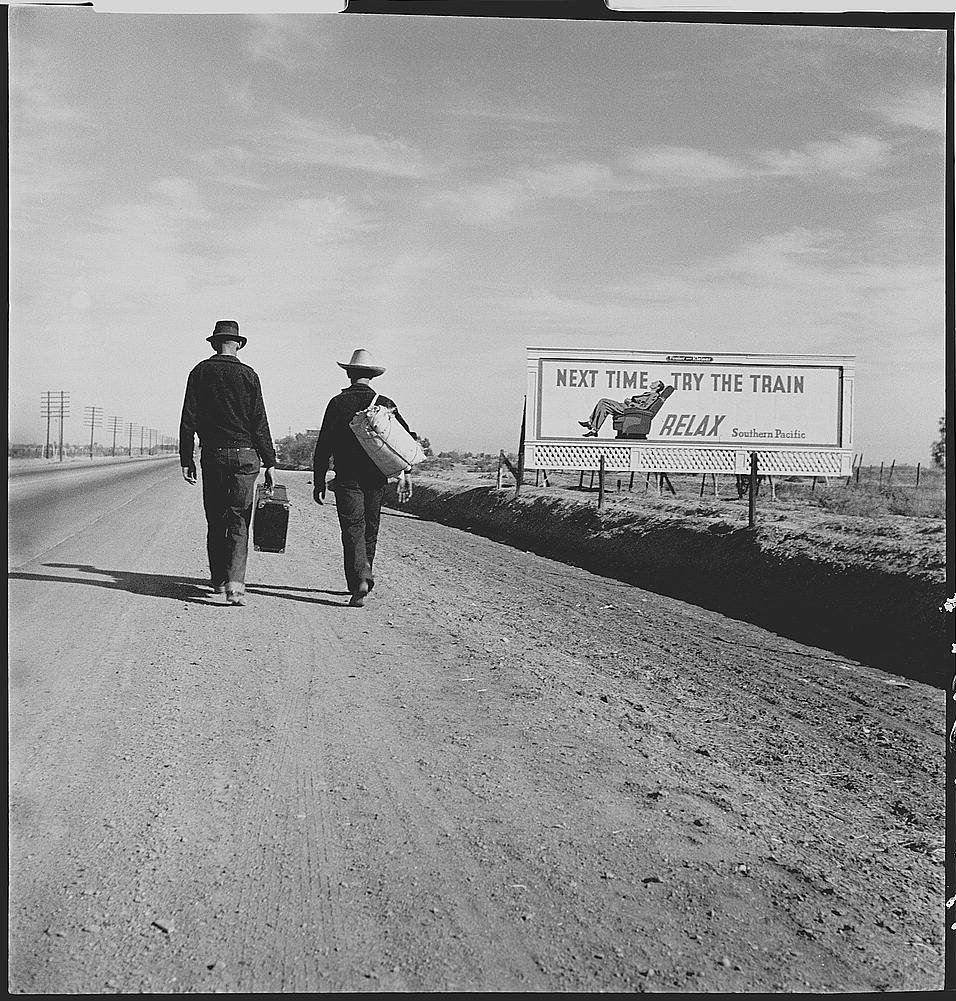 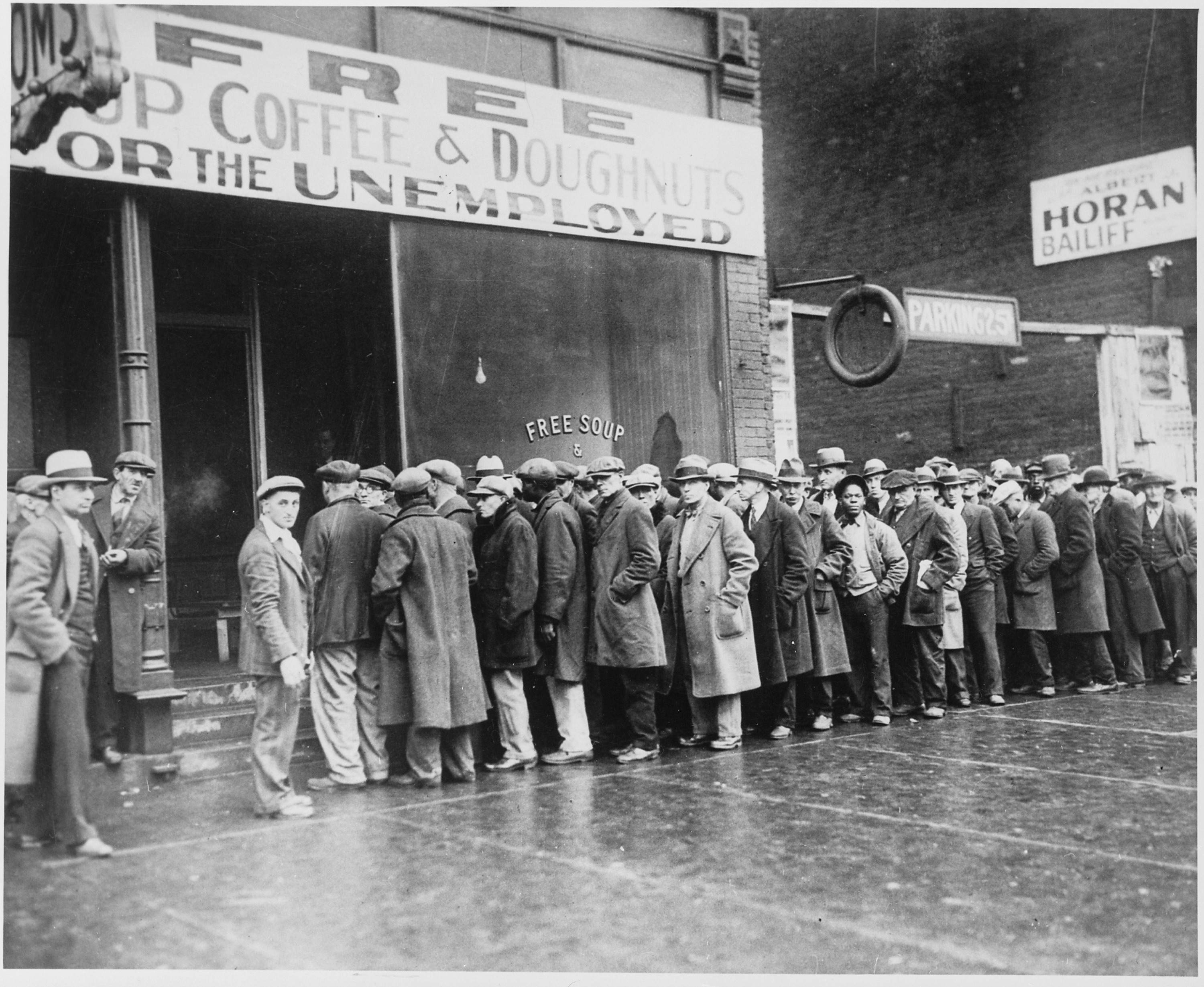 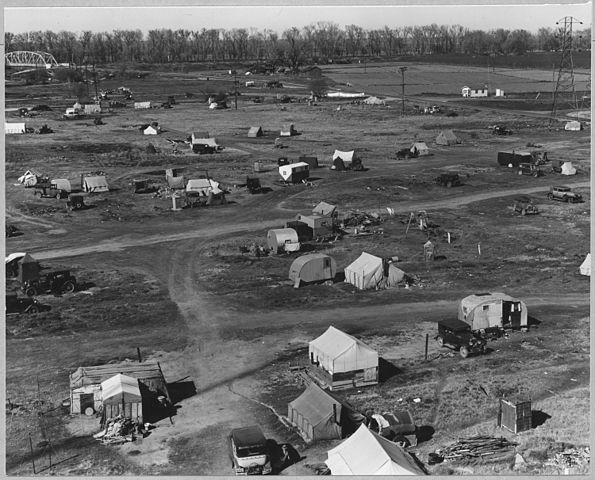