Basic Sites about the Industrial Revolution

Changes in agriculture, manufacturing, mining, transportation, and technology had a profound effect on the social, economic and cultural conditions of the times in the United States.

Task:  Research the selected topic.  Report on the prosperity of the industry to the public.  Give details about how the industry grew during the American Industrial Revolution.  Methods of reporting will include an exposition at the Chicago World's Fair in 1893. 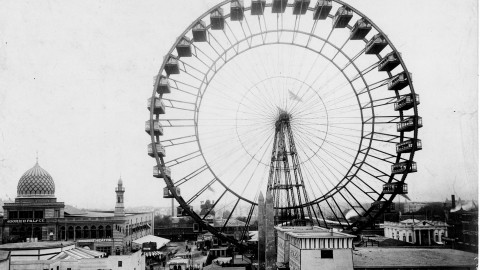