A Wrinkle in Time: Websites

Madeline L'Engle's 'A Wrinkle in Time' will finally be a movie  LA Times August 6, 2014

Study Guide for A Wrinkle in Time .pdf from Glencoe Literature Library

Meg and her brilliant but eccentric younger brother, Charles Wallace, share adventures as they travel through time and space to rescue their father, a scientist. Their father had been doing research on “tessering,” a form of space and time travel, when he disappeared. With the help of three beings who call themselves Mrs. Who, Mrs. Whatsit, and Mrs. Which, and a new friend, Calvin O’Keefe, they “tesser” to the planet of Camazotz. There the children’s father is imprisoned behind the Black Thing, an evil force in the universe. The Black Thing is helped by the power of IT, a disembodied brain that controls all the people of Camazotz.

On Camazotz, Meg, Charles Wallace, and Calvin fight against the power of IT. Charles Wallace voluntarily succumbs to IT to get information, while Meg works to free her father. Meg succeeds. Her father then tessers Meg and Calvin off the planet. Unfortunately, Charles Wallace is left behind. After this narrow escape from the cold power of IT, Meg faces the enormous physical and moral challenge of returning to Camazotz to save Charles Wallace. Because of her love for her brother, she goes, and by expressing this love, she is able to free him.

Through Meg’s voice, author Madeleine L’Engle weaves a powerful narrative. L’Engle combines the realism of Meg’s emotional journey with the fantastic world of tessering, IT, and the Black Thing.

Find Out about Mathematical Principles

Investigate the Lives of Great Men and Women

These are in pdf format below if you need a closer look! 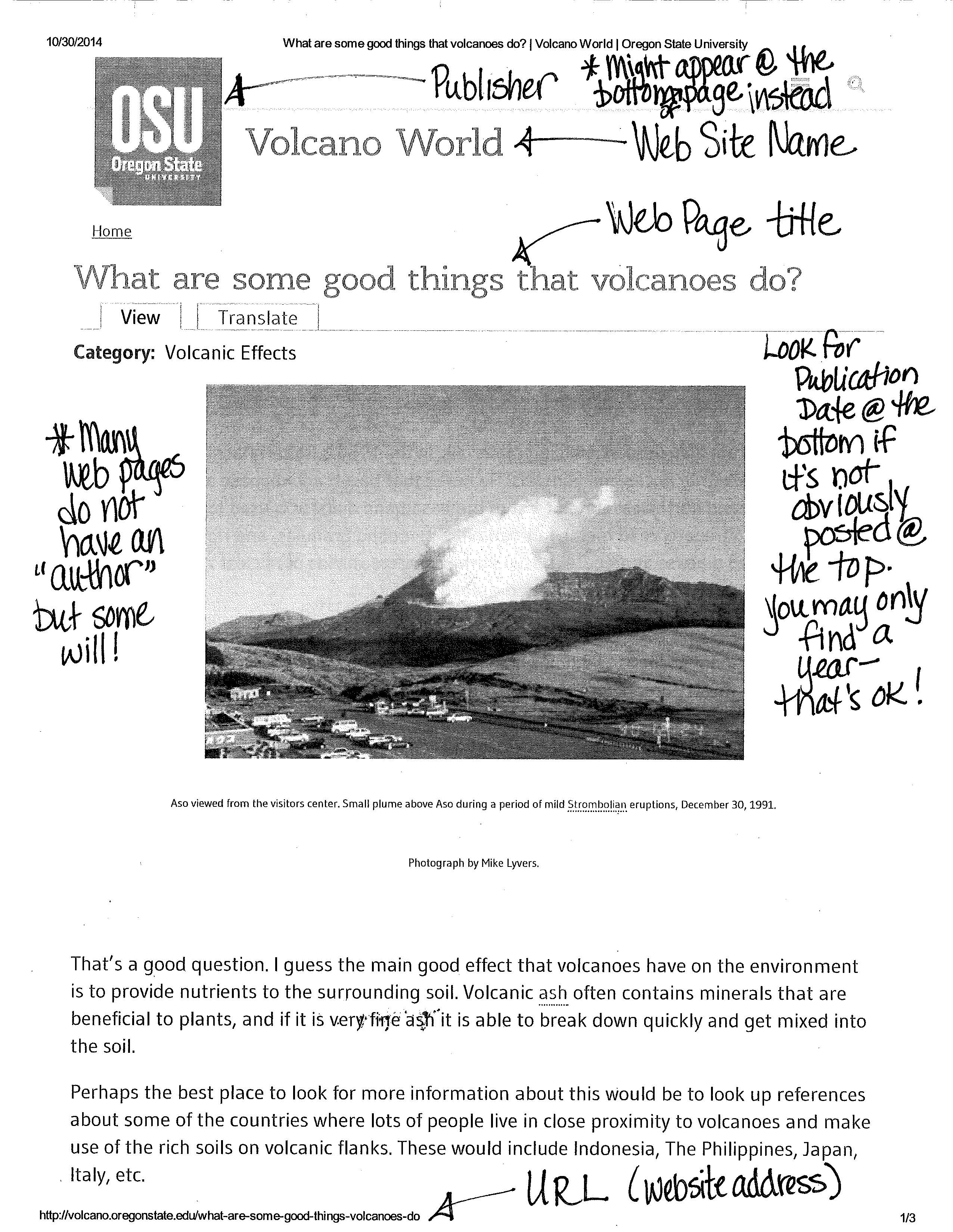 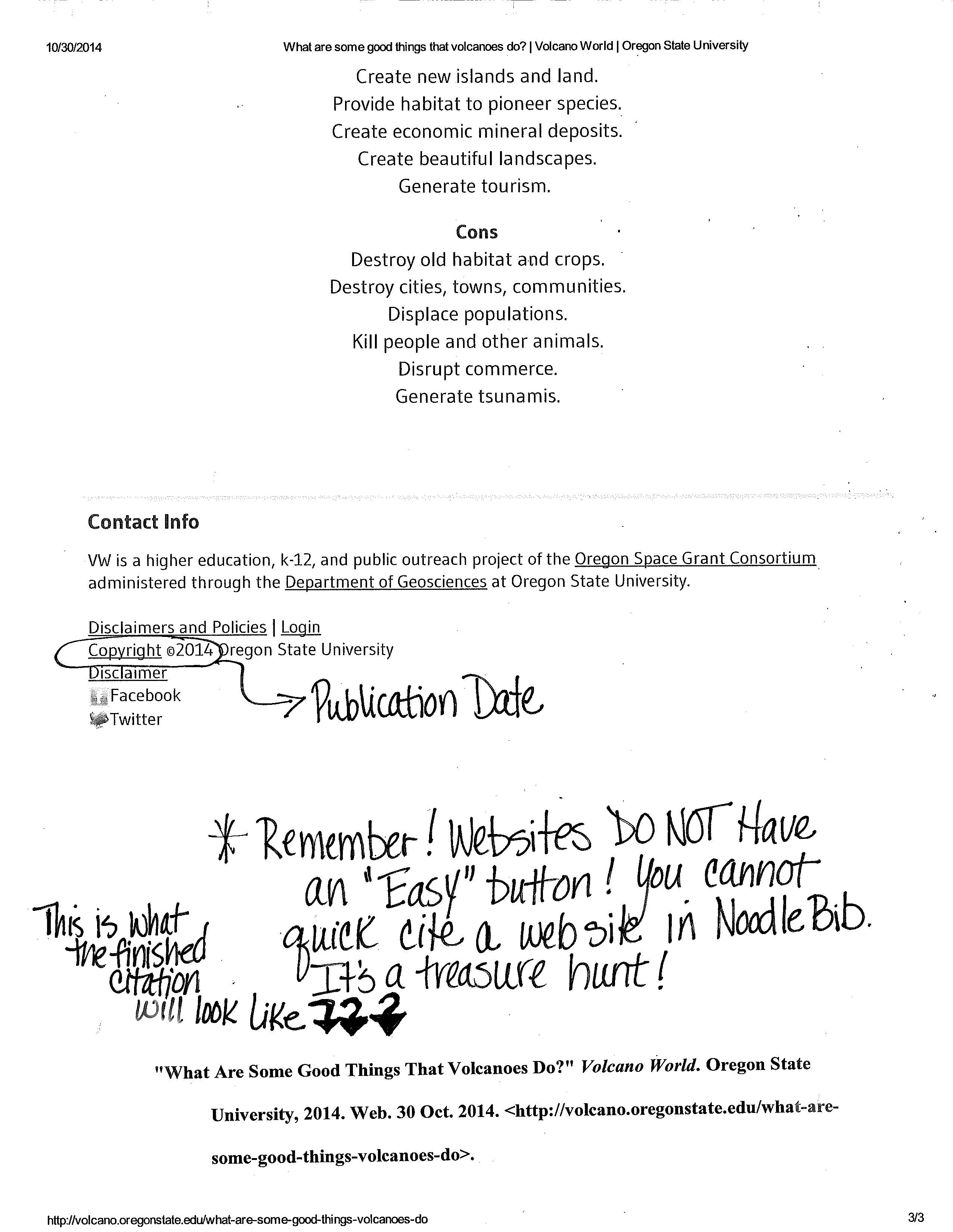 An Interview with Madeleine L'Engle