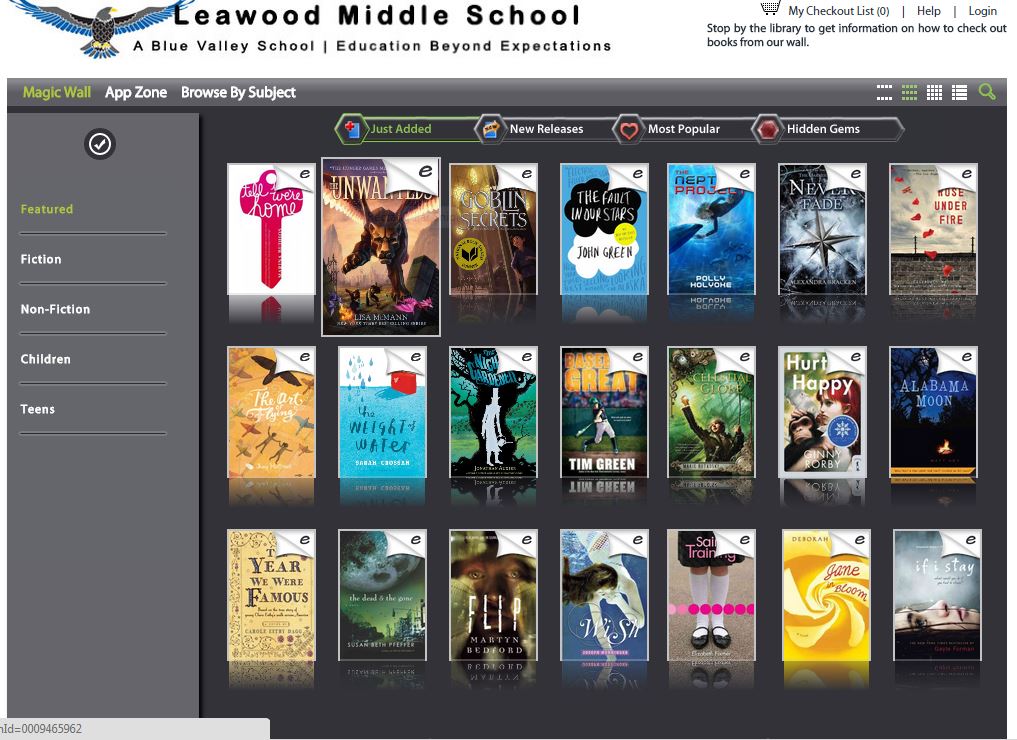 Students - To place a hold on a book or to access and check out from our LMS Magic Wall:

The PIN is your birth month and day in the pattern:  mmdd

Scythe by Neal Shusterman
In 2042 death does not exist for humans, thanks to the Thunderhead, an all knowing artificial intelligence created to govern and rule. To make up for the growing population and resource strain, a group called the Scythes are the only ones who can kill. They call this gleaning.
Citra and Rowan are chosen by Scythe Faraday to live with him and learn the ways of the Scythes, an apprenticeship that is usually only granted to one person rather than two. After Faraday's apparent self gleaning, the two are split among two other Scythes who have much different ways of teaching and gleaning. They soon discover two things: first, to become a Scythe, one must kill the other, and second, things inside and outside the group are not what they seem.
Golden Compass by Philip Paulman
The Golden Compass takes place in an alternative reality to our own, where the souls of humans, called daemons, live outside our bodies as animals. Lyra is an orphan living with the scholars at Jordan College in Oxford, and her daemon, Pan.  Lyra's life changes when her guardian, Lord Asriel, comes to the college to discuss his groundbreaking research into a strange material called Dust. Before she can even begin to learn what Dust is, she is swept up in an adventure with kidnapped children, warrior polar bears, airships, a device that tells the truth if you know how to read it, and much much more. 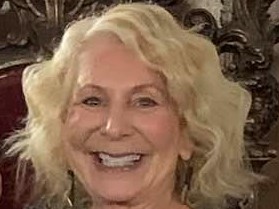